Black Camel Pictures is an energetic BAFTA award-winning film and television drama company based in Glasgow. Founded by Arabella Page-Croft and Kieran Parker, it is one of Scotland’s leading drama production companies.

We set up the company to allow us to develop stories we feel passionately about and to allow us to collaborate and work with wonderfully talented people. From those brand new to the most experienced, what everyone on our team and productions has in common is a love of stories and the determination and creativity for making sure these stories come to life in the best way possible.

We recently wrapped on enchanting romantic-comedy Falling for Figaro starring Danielle MacDonald and Joanna Lumley. Our heartwarming comedy-drama Off the Rails screened at EFM for buyers in Berlin earlier this year.

We are hugely proud to have made two digital shorts for BBC Scotland featuring exceptional Scottish talent. Comedy-drama Float written by award winning playwright Stef Smith and an original concept from Black Camel, the partly improvised satirical mockumentary Pancake written by Adura Onashile with additional contributions from the cast.

Our terrific psychological thriller Marionette, a Dutch-Luxembourgish-UK co-production starring Thekla Reuten and Peter Mullan will be released later in 2020. Also releasing in 2020 will be the action thriller Dead End short film series we are proud to have been executive producers on.

Our work also includes the UK hit musical film Sunshine on Leith, psychological thriller Legacy starring Idris Elba, BBC single drama Castles in the Sky with Eddie Izzard and Laura Fraser and our genre work – action horrors The Rezort and Outpost franchise and the zombie musical Anna and the Apocalypse.

We continue to work on an exciting slate of television and film projects. 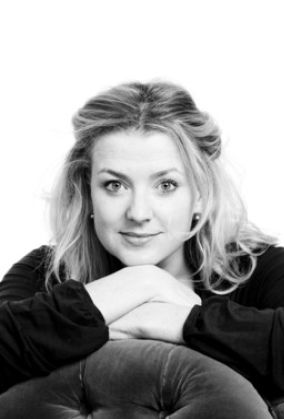 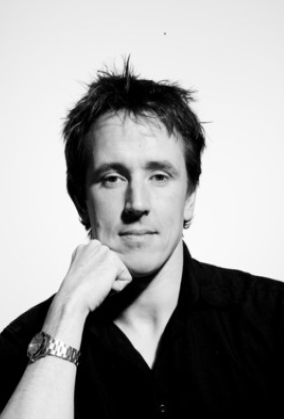