Off The Rails wraps Principal Photography 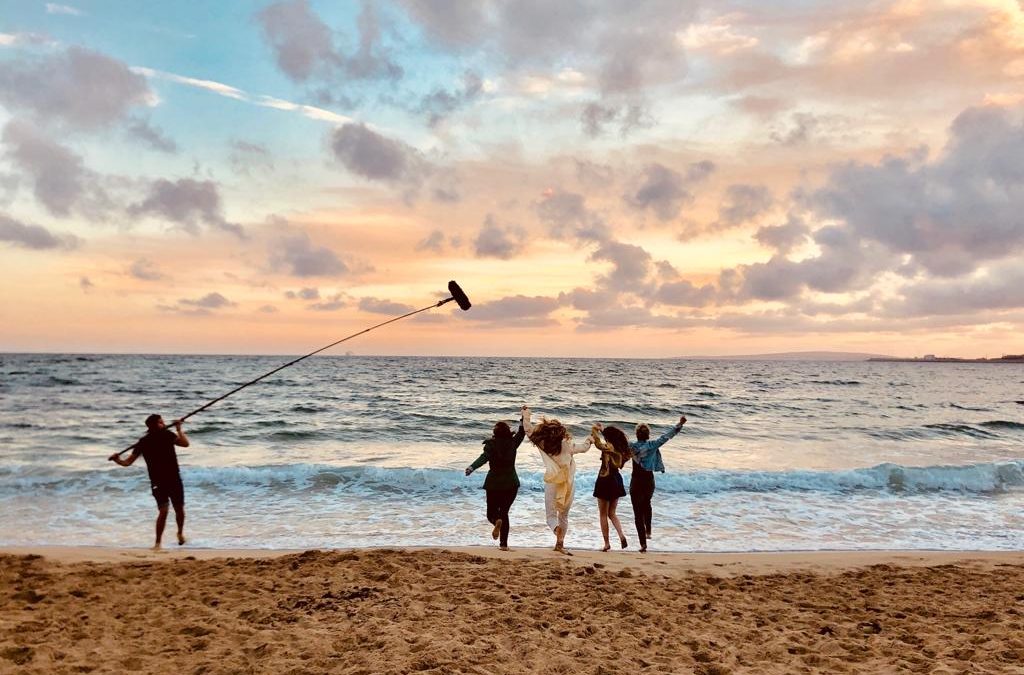 Principal photography on OFF THE RAILS, a comedy-drama starring Kelly Preston, Jenny Seagrove, Sally Phillips with Ben Miller, Elizabeth Dormer Phillips and Franco Nero has wrapped. Shot across Mallorca, Mallorca, Barcelona, and London inspired by the real-life events of debut feature director Jules Williamson, OFF THE RAILS is a funny and heartfelt story written by up-and-coming screenwriter Jordan Waller.

The film is produced by Bill Kenwright Films with Black Camel Pictures and Palma Pictures. Metro International are representing the film for international sales, launched at EFM. Susanna White recently joined the journey as an executive producer and consultant.

Three fifty-something women set out to repeat the European inter-railing adventures of their youth after their close friend dies leaving them rail tickets, and a final request: to take her teenage daughter with them…

“From the first page of Jules’ and Arabella’s pitch, I was hooked. The story of three women in their mid-fifties, retracing and recapturing their youth via a trans-European train journey, and just as importantly, having to take a 17-year-old girl along, I got it immediately, and said ‘I’m in’. I couldn’t be happier that Jules’ and Arabella’s adventure is now ON the rails, especially with such a terrific cast.”

“Inter-railing is such an extraordinary rite of passage for many young people and, as we grow up, we often yearn to recapture the essence of youthful adventure and freedom.  Off the Rails shines a light on how much fun women want to have in their fifties – overlook this demographic full of life and laughter at your peril!”