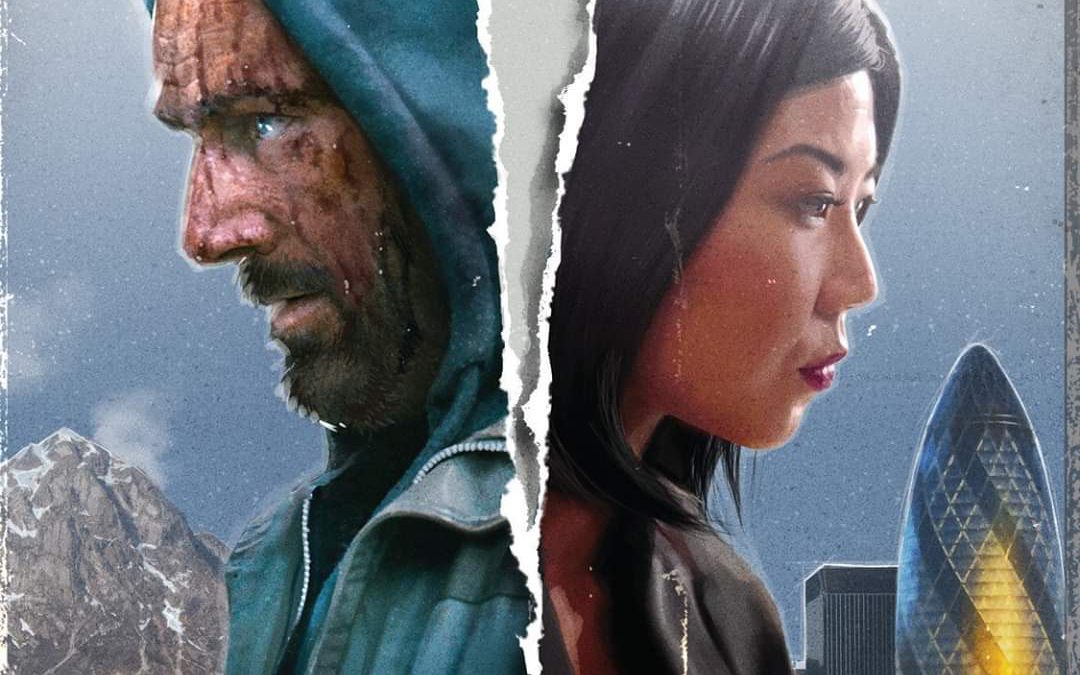 Filming on the dynamic Dead End trilogy of short films shot across Hong Kong, Macau, London and Scotland is complete.

Telling the story of two contract killers who have to interrogate their motivations it is a non-stop action thriller told in three acts. The final instalment is set in London and the Highlands of Scotland and stars Rebecca Yeo (Stan & Ollie) as The Handler and Bryan Larkin (London Has Hallen) as the The Contractor who returns home to unravel the fallout of his last job.

Written by and starring Bryan Larkin, the ensemble cast is a diverse mix of talent from across Europe and Asia coming together to make an unmissable transcontinental experience.

Kieran Parker and Arabella Page Croft of Black Camel are co-executive producers along with Derek Newlands.