Screening of Off the Rails at EFM for buyers in Berlin 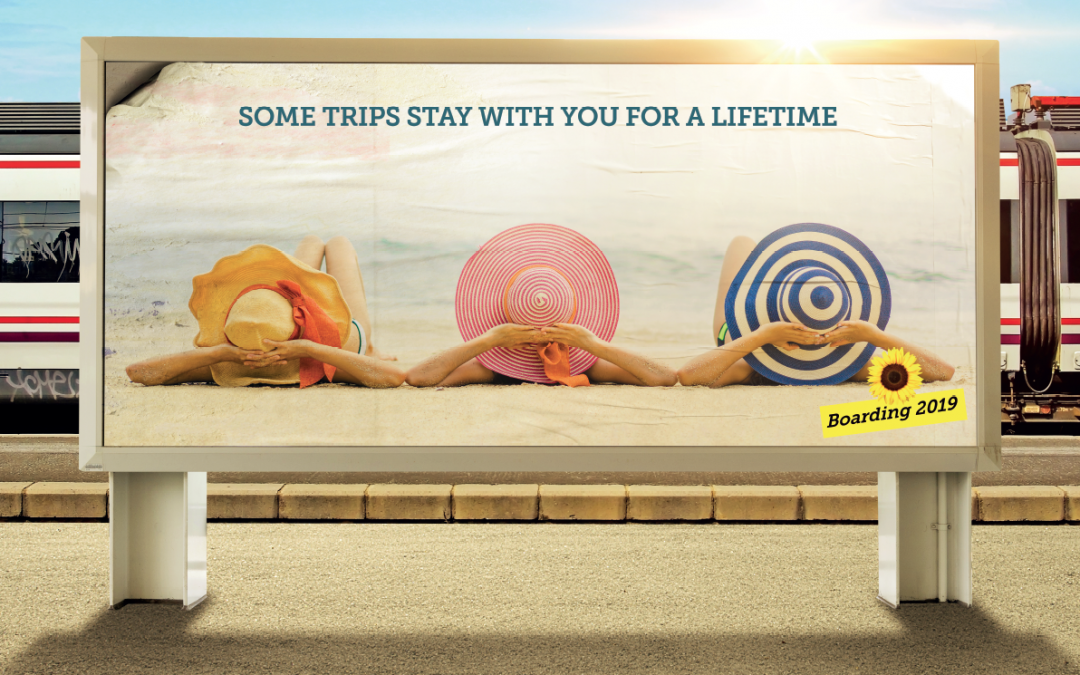 OFF THE RAILS, a comedy-drama starring Kelly Preston, Jenny Seagrove, Sally Phillips with Ben Miller, Elizabeth Dormer Phillips and Franco Nero has been screened for buyers at EFM Berlin.

The film is produced by Bill Kenwright Films with Black Camel Pictures and Palma Pictures. Metro International are representing the film for international sales. Susanna White recently joined the journey as an executive producer and consultant.

Shot across Mallorca, Mallorca, Barcelona, and London inspired by the real-life events of debut feature director Jules Williamson, OFF THE RAILS is a funny and heartfelt story written by up-and-coming screenwriter Jordan Waller.

Three best girl friends recreate an inter-rail through Europe fulfilling their best friend’s dying wish to take her eighteen-year-old daughter in her place. With lost passports, train strikes and romantic entanglements thrown in their way, old feuds are cast aside as they rediscover a glorious joie de vivre and the reason they became friends in the first place.